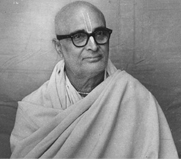 Srila Bhakti Dayita Madhava Goswami Maharaj “All service to your Gurudeva is hundred percent yours. You are to be grateful to whosoever is helping you in that,” this was Srila Prabhupad Bhakti Siddhanta Saraswati Thakur’s instruction to one of his most favourite disciples, His Divine Grace Om Vishnupad Ashtottrashat Sri Srimat Bhakti Dayita Madhav Goswami Maharaj (Srila Gurudeva), who appeared in this world on November 18, 1904 A.D. (on Utthan-Ekadashi tithi) at Kanchanpara dham (District Faridpur, now in Bangladesh).

As the pastime of the Awakening of the All-Merciful, All-Good, All-Blissful Supreme Lord, Sri Hari, on Utthan Ekadasi Tithi (Utthan awakening) is for the eternal good of all the living beings of the world, the pastime of the Advent-Awakening of His Personal Associate, His Absolute Counterpart Gurudev (Madhav Goswami Maharaj), on Utthan Ekadasi Tithi is also for the eternal benefit of all. Param Pujyapad Most Revered Srimad Bhakti Pramode Puri Goswami Maharaj used to comment, “It is profoundly significant that the Advent Day of Srimad Bhakti Dayita Madhav Goswami Maharaj falls on the Disappearance day of Srimad Gaur Kishore Das Babaji Maharaj on Utthan Ekadasi Tithi and His Disappearance Day falls on the Disappearance day of Vaishnav-Sarvabhauma Srimad Jagannath Das Babaji Maharaj on Sukla Pratipad Tithi (the first lunar day of pight fortnight).” 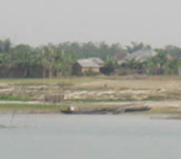 The Holy Birthplace of Srimad Madhav Goswami Maharaj is situated at the bank of the Padma River, which is near Premtoli where Srila Narottama Thakur experienced ecstatic feelings of Divine Love while bathing as per the direction given by Srimad Nityananda Prabhu in a dream. Sri Gauranga Mahaprabhu kept Divine Love in the custody of Padmavati Devi (the Presiding Deity of the Padma River) to offer it to Narottama Thakur when he would come there to take bath. 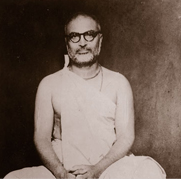 He went with friends to Sri Mayapur, the Holy Birth-Place of Lord Sri Chaitanya Mahaprabhu, and met His Gurudeva, His Divine Grace Srimad Bhakti Siddhanta Saraswati Goswami Prabhupada at Sri Chaitanya Math in the year 1925 AD. He was attracted to Him upon seeing His Divine Spiritual Personality. Taking absolute shelter at His Lotus Feet, He took initiation from Him at Sri Gaudiya Math, at 1, Ultadanga Junction Road, Calcutta on November 1, 1927 AD. He joined the Sri Gaudiya Math Institution immediately after taking initiation and also made His devout vow of celibacy, even though young of age. 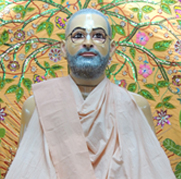 Prayers at His Lotus Feet 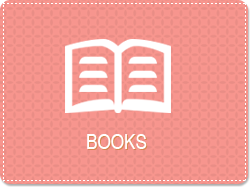 No Video Conference Scheduled at the Moment! 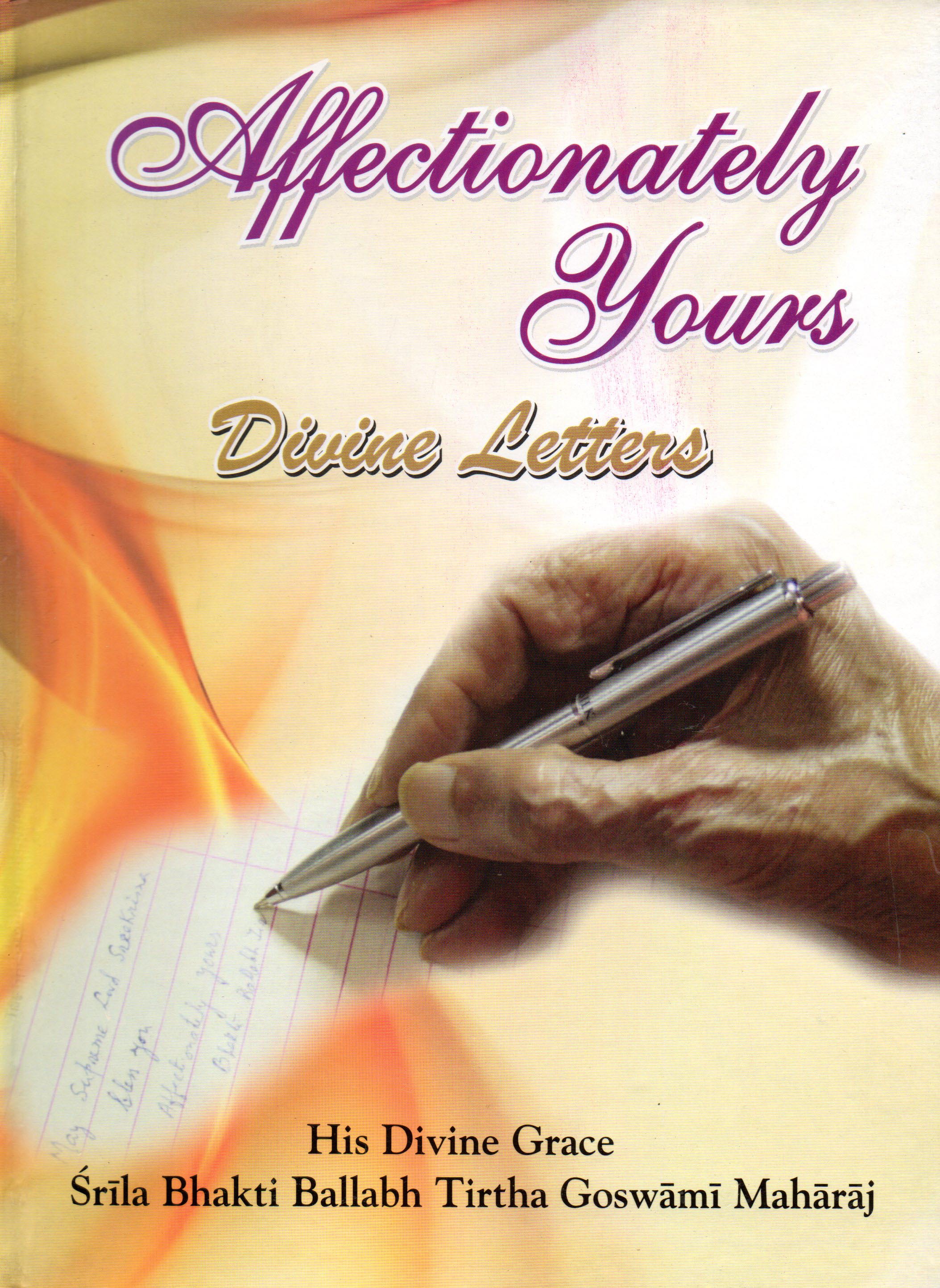